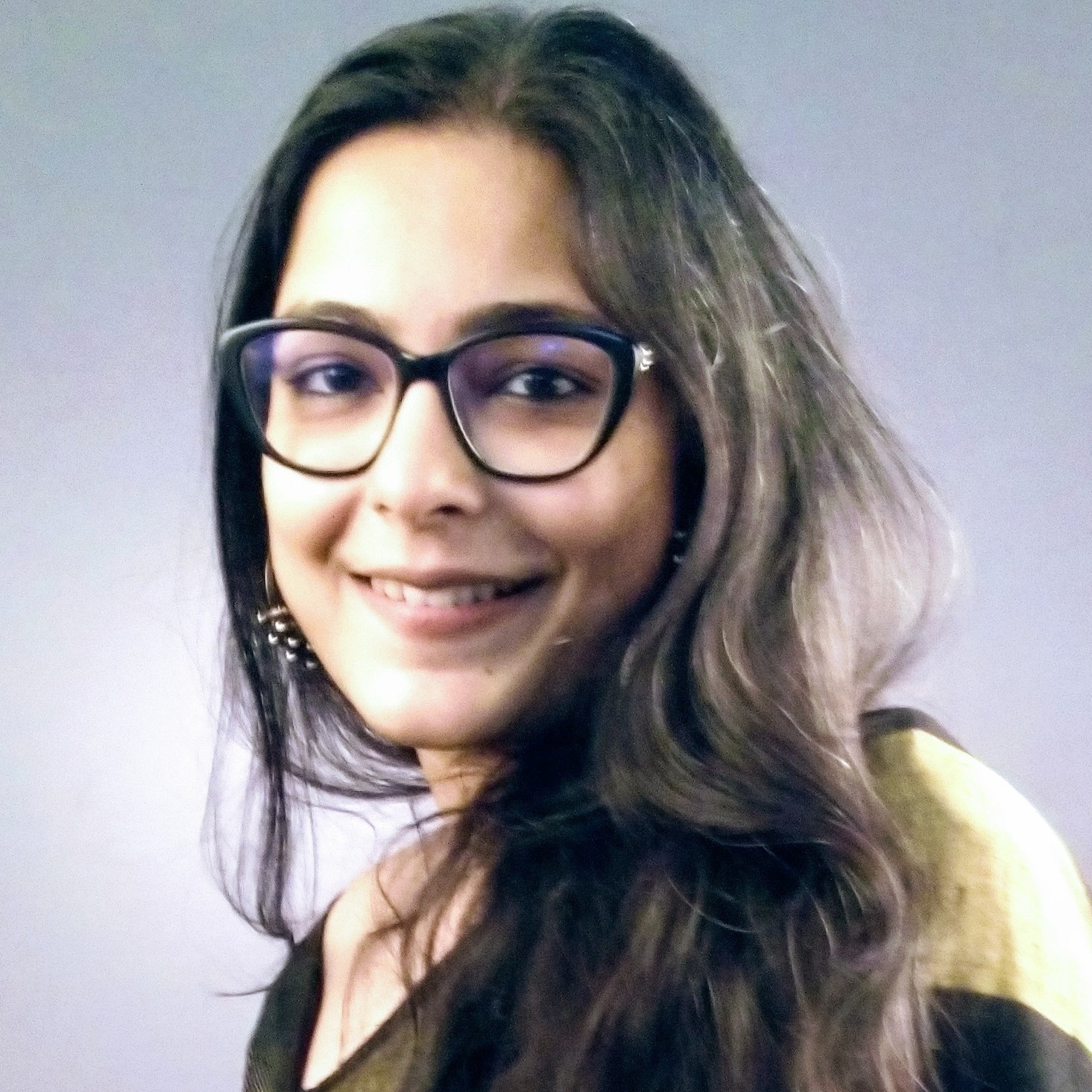 Devapriya Roy is an acclaimed Indian author, having published five books and hundreds of articles in newspapers and magazines. She also teaches writing at Ashoka University and has previously taught at Jawaharlal Nehru University in New Delhi.

Devapriya is the author of three bestselling novels: The Vague Woman’s Handbook (2011), The Weight Loss Club (2013) and Friends from College (2019), which was initially serialized in The Telegraph for nearly a year. Her most successful book is The Heat and Dust Project (2015), co-written with husband Saurav Jha, that tells the story of an extraordinary journey across India on the princely budget of 500 rupees a day. It debuted at no.1 on the Hindustan Times-AC Nielsen list. Over 2016 and 2017, Roy collaborated with artist Priya Kuriyan to publish Indira, a graphic biography of Mrs Gandhi, a unique book which combines text and visuals in a pioneering way. Devapriya is currently working on a new translation of Rabindranath Tagore’s Gora.

Alongside books, Roy has written essays and reviews for The Indian Express, The Telegraph, The Hindu, Times of India, Hindustan Times, OPEN, Outlook, India Today, Le Monde Diplomatique, and Scroll.in, to name a few, and writes a regular column, “Nine Rasas”, for The New Indian Express.

Devapriya’s academic training has been at Presidency College, Calcutta, where she stood first class first in the university and won the gold medal for highest marks in English Honours. Subsequently, she acquired her MA, MPhil and PhD degrees from Jawaharlal Nehru University, writing her MPhil dissertation partly on Jayadeva’s Gita Govinda and her doctoral dissertation on Bharata’s Natyashastra. Her supervisor was renowned Kannada poet and playwright H.S. Shivaprakash, while her co-supervisor was Bharatanatyam dancer Katia Legeret “Manochhaya” of the University of Paris 8.

Between 2015 and 2016, she worked on the national language policy for the MHRD, under the chairmanship of Prof Kapil Kapoor, where she coordinated a large national team and worked closely with the Chairman to design policy.

Since 2017, Devapriya has spent a fair bit of time teaching, mostly as Senior Writing Fellow at Ashoka University, where she has taught both critical and creative writing, and mentored undergrads and research associates. With a quiet, abiding interest in India’s mystical traditions, Devapriya was deeply inspired by her first meeting with Swami Mukundananda in 2019.